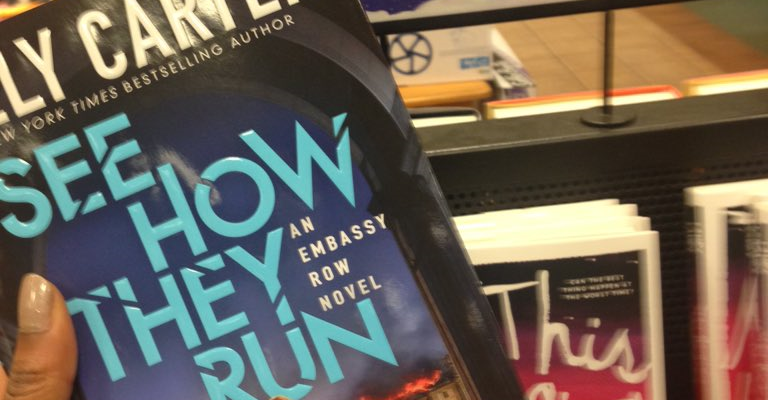 Being home this past week has given me time to do a lot of the things I love: spend time with my family, write, watch movies, and read. I read two really good books this week and thought I’d share…

First up is See How They Run by Ally Carter.

I’ve mentioned this before, but I adore stories by Ally Carter. I’ll read any YA book she writes.

This is the second installment in her Embassy Row series. I won’t say too much in case you haven’t read the first book, All Fall Down, or are in the middle of reading this one. But basically, it involves teenage children of world ambassadors, secret societies, treasure, and a healthy dose of romance. It blew me away even more than the first book in the series and kept me guessing until the end. I couldn’t put it down. Ally Carter has a definite gift for weaving plot lines and surprises. (And her replying to my tweet about the book definitely made my day)

The second book I read is NEED by Joelle Charbonneau. 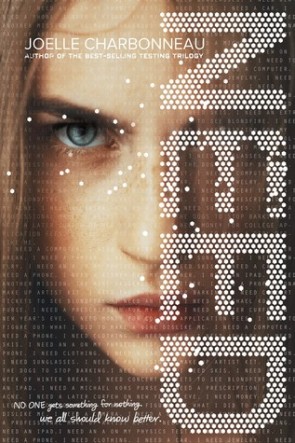 My sister owns this book and let me borrow it to read. Once again, I won’t tell you too much about it, because I hate spoilers as much as the next person, but it’s really good. It’s about this town of high schoolers that’s introduced to this new social networking site, but it quickly becomes a little more than they were expecting. And the story centers around one girl that might be different enough to not fall into the site’s hold. That’s all I can say. All throughout the book, I tried and failed to figure out what was really going on. But there was always another surprise.

And can we all please do our part to make sure this isn’t the future of social media? Because scary…

What books have you read lately?